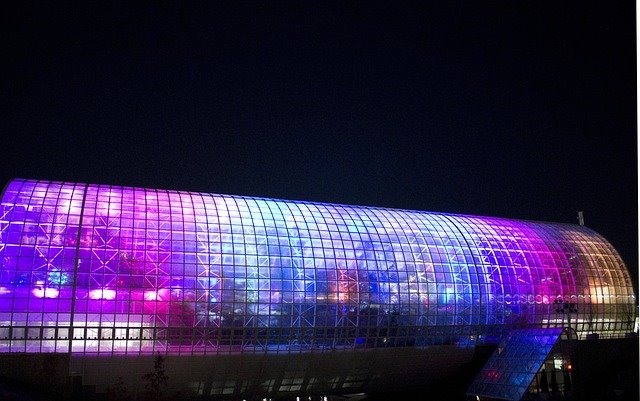 One public school district in Oklahoma is moving forward to ensure that students can gain access to medical cannabis treatments while at school. Most recently, the Oklahoma City Public Schools Board of Education voted to approve a policy which protects students, staff, and caregivers with a medical marijuana card. The action of the Board marks a step forward on an issue that has resulted in a lot of confusion and debate since Oklahoma voters legalized the use of medical cannabis in 2018.

In 2018, voters in Oklahoma profoundly refused the state government’s prohibition-oriented policy by authorizing State Question 788 to legalize medical cannabis generally. However, when the referendum successfully passed, lawmakers and officials in the state started pushing back with measures targeted at blocking the program. Public criticisms to those efforts suddenly pushed then-Gov. Mary Fallin to step down. However, just as those restrictions fell, Oklahoma State University and the University of Oklahoma declared policies which ban access to medical cannabis on school grounds.

The banning of medical cannabis in the leading universities in the state resulted in an intense public debate on whether schools should accept medical cannabis patients and the means by which this should happen. The question has alerted a lot of people nationwide, and school districts have adopted numerous policies which will block students from potential hazards or distraction, at the same time ensuring all students gain access to required medication.

The policy established by the Oklahoma City Public Schools Board of Education has its viewpoint to the standard issue. Firstly, it blocks any public school employee from adverse action if they carry a medical cannabis license. This means you won’t be fired or lose the opportunity for promotion because of consuming cannabis for medicinal purposes. However, teachers, school authorities and different staff cannot carry or administer medical marijuana on school grounds or during school hours, even if they possess a license.

Alternatively, Students can use medical cannabis while attending public schools in Oklahoma City. Moreover, caretakers have to be available to administer any medical cannabis treatments. Therefore, students should not carry medications to class. They should instead allow their caretakers to bring the medicine to school and instantly administer it before taking the drug away from the school.

Public Schools in Oklahoma are establishing new medical cannabis policies. And that will be highly received by thousands of medical cannabis patients with licenses from the Oklahoma Medical Marijuana Authority. Some of them won’t work or study at an Oklahoma City, public school. But the wise approach by the board to allow medical cannabis access could be useful for other school districts who hope to adopt similar policies.

Significantly, the city of Oklahoma is proving to other school administrators that worries about losing access to federal funding are not valid enough to stop students from receiving legal medicine. Fears that federal regulators would block federal education funding from schools that implement cannabis policies are usually the main reasons why school administrators prohibit medical cannabis on campus. However, the new school policy of Oklahoma City overturned this concern, and the board is willing to suspend the system if the federal government refuses to fund schools. 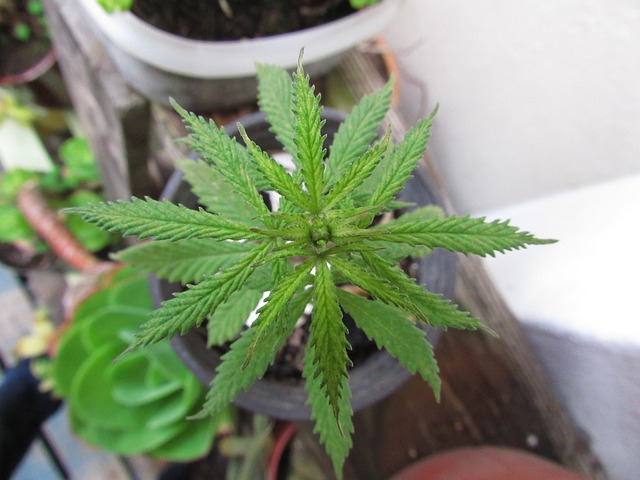