Relationship between hunger and weed.

THC increases our sensitivity to odors and flavors by using naturally occurring neural networks to convince the brain that it’s starving. This phenomenon, known as “the munchies” is something that we all have experienced after smoking or eating cannabis. For medicinal users that have problem eating due to chemotherapy, this can be one of the drug’s biggest benefits. And also for recreational users this phenomenon can be also very enjoyable, unless you are following a diet.

But for years, scientists have struggled to understand how marijuana’s active ingredient THC opens your appetite.
A new study published in Nature Neuroscience brings us some light about this mystery. A team of European neuroscientists led by Giovanni Marsicano, of the University of Bordeaux has found that, in mice, THC fits into receptors in the brain’s olfactory bulb. This way, the animals ability to perceive odors leads them to eat more. It is very simple. The main reason why you feel hungrier after smoking or eating weed is because your senses of smell and taste increase.

This effect of THC proves how much chemical affects our brain. Many botanists think this happens because the plant uses this power against herbivores. The animals, after trying cannabis once, don’t feel like repeating. They might feel disorientated after eating the plant and avoid it in the future, THC fits into receptors that are part of the brain’s natural endocannabinoid system which helps to control the emotions, memory, pain sensitivity and, of course,  appetite.
Human brain produces his own cannabinoids that fit into these same receptors. Scientists have studied with mice because their brain has many similarities with human brain. If mice are an accurate model for humans, one of the ways that THC increases appetite is by making us more sensitive to the smells of food.
This discovery is just a piece of the THC-and-appetite puzzle. But previous investigations has found that cannabis also acts on receptors in a region of the brain named the nucleus accumbens increasing the release of the neurotransmitter known as dopamine , responsible of the sensation of happiness and pleasure. This sensation occurs when eating while being high.

In the other hand, recent studies have proved that THC also interacts with the same sorts of receptors in the hypothalamus which produce the release of the hormone known as ghrelin. This hormone produces hunger too. 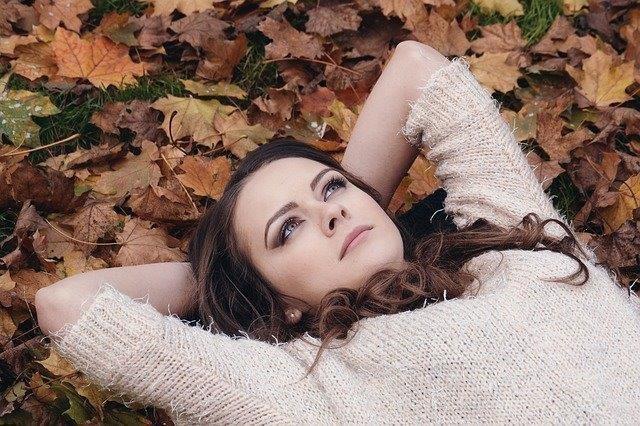