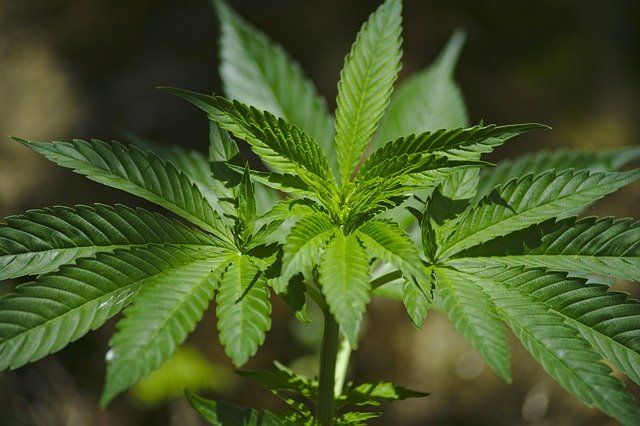 Information on medical and legal aspects of CBD

The cannabis plant contains more than 100 cannabinoids that can interact with the body’s endocannabinoid system and cause various effects. Lately, cannabidiol (CBD), a cannabinoid without psychoactive effects, has attracted much more attention and gained more popularity among patients for the treatment of pain, insomnia and anxiety, although more controlled clinical studies are needed to confirm the total efficacy of any therapeutic treatment with CBD and have more information, not only medical, but also legal. Accepting the use of CBD has sometimes placed doctors in a difficult situation.

During the “Psych Congress 2019”, which took place from October 3 to 6 in San Diego, California, Andrew Penn, RN, MS, NP, PMHNP-BC, associate clinical professor at the School of Nursing at the University of San Francisco spoke about this topic in his presentation of “Confused About Cannabidiol (CBD)?” Andrew Penn’s study is a scientific examination of the risks and benefits of using CBD in psychiatry, in which he explained the current evidence on the potential CBD therapy, as well as the role of the doctor in advising patients who opt for cannabinoid therapies.

Mr. Penn began by explaining some elementary corrections on the CBD Vs THC, saying that the difference between CBD and THC is not a matter of white or black, that the THC cannot be said to be bad and the CBD is good, that we are facing a much more complex issue.

Is CBD a true medicine?

The first CBD product was approved by the U.S. Food and Drug Administration (FDA) in 2018 with indications for the treatment of Dravet syndrome and Lennox-Gastaut syndrome. Interest in CBD as a treatment for these diseases grew after the well-known story of Charlotte Figi, a young woman with Dravet syndrome for whom a cannabis strain with a lot of CBD was created as a therapy for her debilitating attacks.

Outside of these two indications, there are many data that point to many therapeutic benefits of CBD, but data from clinical trials are lacking. Dr. Penn said in his presentation that “In the absence of data, we have stories of people.” He also said that the scientific community is far behind cannabis users in understanding the possible benefits of marijuana.

Cannabis is illegal under federal law in US. But the government is not too strict in this issue and many states are moving towards the legalization of cannabis.

Until the Farm Bill of 2018 was promulgated, thanks to which hemp became another agricultural product, the CBD was a List I drug. But the Farm Bill declared that the CBD is legal when derived from THC-free hemp (<0.3% THC dry weight) grown in accordance with state laws and regulations of the US Department of Agriculture. CBD can be extracted from both hemp and cannabis. CBD derived from hemp is legal under federal law if it is produced according to the terms of the Farm Bill of 2018, but it may be illegal under the law of each state. In the US states that have legalized cannabis, CBD derived from cannabis is legal but may still be illegal under federal law.

Is CBD a safe product?

In the studies that have been carried out it has been seen that high doses of CBD have been well tolerated, but it is necessary to clarify this information.

In a double cross-over study done without participants knowing which cannabinoid was administered to them, the researchers studied the pharmacological effects of THC and CBD on the same healthy participants.

Although THC increased heart rate, psychotropic effects and physical and mental sedation two hours after consumption, CBD did not increase any of these factors other than placebo. Although more research on CBD interactions with other pharmacological products is still needed, some data suggest that CBD / THC has potential interactions with ketoconazole, theophylline and clobazam.

Does CBD help us sleep?

There is a great deal of evidence from patients using CBD to help fall asleep. A number of people with anxiety or sleep problems using CBD (25-175 mg / day) in addition to the usual treatment obtained greater and more sustained improvements. Another study concluded that, compared to placebo, low doses of CBD / THC orally were associated with longer sleep time and less awakening, but did not increase deep sleep time or help patients reconcile I sleep faster.

Does CBD have antidepressant effects? 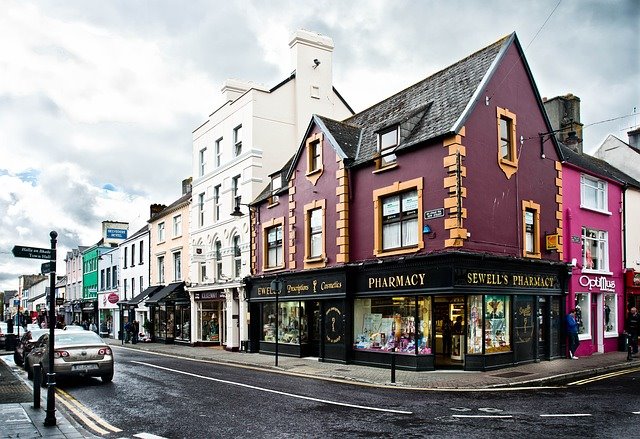 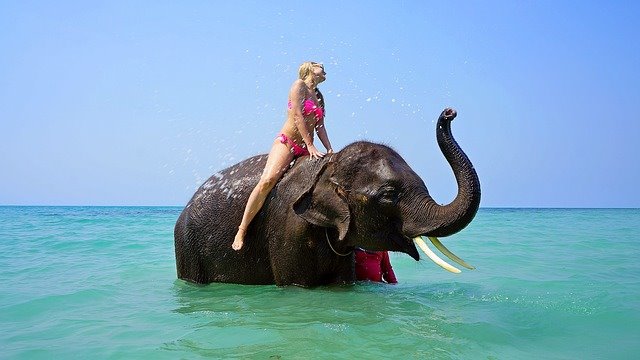