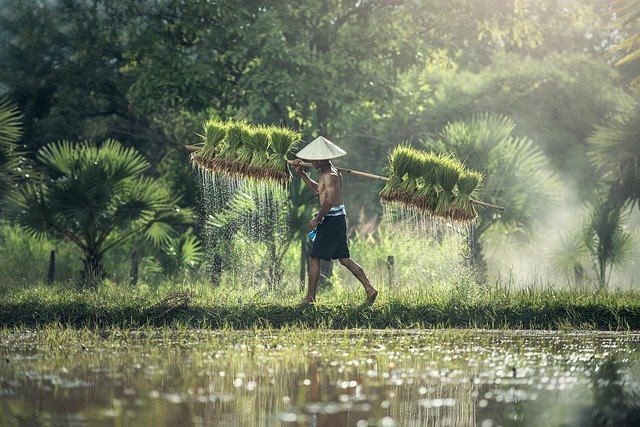 CBD and hemp extracts containing less than 0.2% THC have been removed from the Category 5 narcotic programming

Under the terms of the Measure of Law to Suppress Narcotic Offenders in Thailand, which is similar to the current federal drug programming system in the United States, Category 5 includes psychedelic mushrooms, cannabis and kratom.

Thailand wants cannabis extracts to be used in medicine, cosmetics and food and to support hemp as a commercial crop.

To promote the development of medical marijuana products, Thailand has removed cannabis and hemp extracts of low THC content from its list of prohibited narcotic substances.

On September 2, officials announced that they had removed cannabis extracts from the narcotics list to promote the development of medical marijuana products.

Tares Krassanairawiwong, general secretary of the Food and Drug Administration of Thailand, told reporters that the Administration wants cannabis extracts to be used in medicine, in the cosmetics and food industry and to support hemp as a commercial crop.

Although cannabis was already legal for medicinal use in Thailand, only hospitals and research facilities could apply for licenses to produce cannabis medicines. With the new law several companies are seeing a great opportunity. This is the case of the Ganja Group of Bankok, founded by Ishaan Shah. With the new law Shah wants to supply medical cannabis to the pharmaceutical branch of the GP Group of the family, Megalife Sciences Pcl.

Shah has told the media that his company is working on the extraction of cannabidiol (CBD), now that the law allows private companies to work in this sector.

Analysts have calculated that medical cannabis in Thailand can reach 660 million dollars by 2024.

Thailand has eliminated cannabis and hemp plant extracts from Category 5 narcotics such as pure CBD, CBD-based products and products with a THC content of less than 0.2 percent.

Until 3 days ago, products included in Category 5 narcotics were penalized with up to 15 years in prison and fines of up to $ 49,000.

The change in laws is an indicator of the rapid growth of the new cannabis industry in Thailand. The production, cultivation and sale of cannabis is limited to Thai producers licensed for five years to protect the national industry although the authorities are considering regulations that would allow new companies to apply for permits. So far 334 permits have been granted, mainly to hospitals and health agencies, according to the FDA website. Thailand delivered its first batch of 10,000 bottles of cannabis oil extract to patients last month. 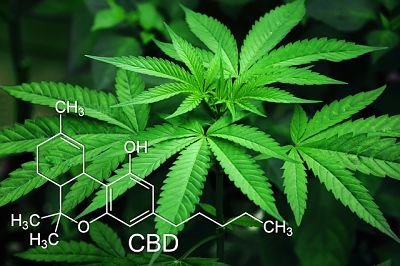 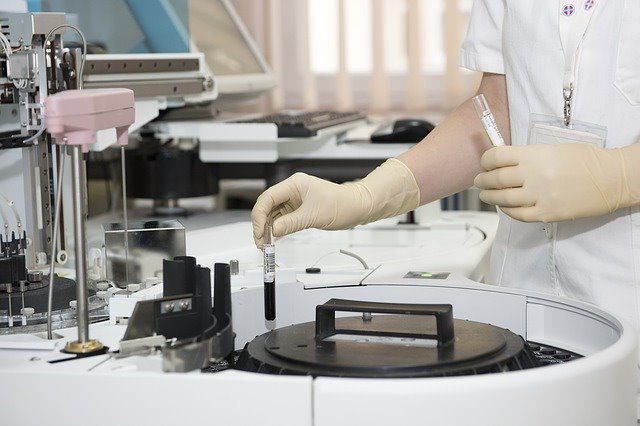