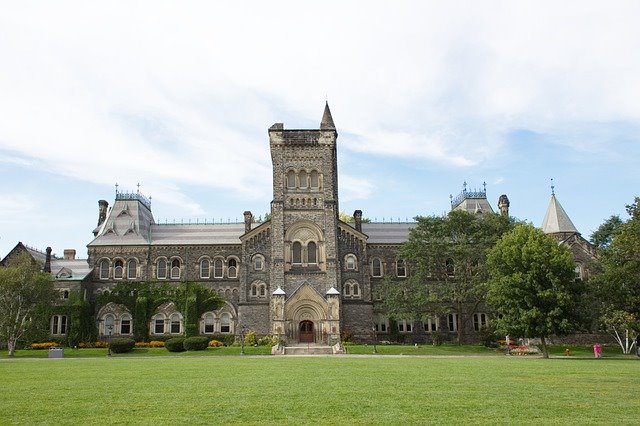 From the start of next year, the University of Toronto will establish a general smoking ban on its three campuses. When it’s confirmed, the new policy will apply to the smoking or possession of lit tobacco or cannabis products, and the utilization of e-cigarettes and various vaping devices. The Governing Council of the University of Toronto is scheduled to consider the policy for approval at a gathering next month.

The medicinal and ceremonial use of marijuana will be exempted from the ban. All the campuses will be permitted to decide whether to implement special smoking lounges when the policy is finally achieved.

Vice president of human resources and equity, Kelly Hannah-Moffat, stated that the new policy is a strategy to offer a healthier environment for the students and staff of the University of Toronto.

Hannah-Moffat said that the primary motivation for the policy is to ensure that campuses are healthy. She also noted that the adverse effects of smoking and second-hand smoke are well-known.

According to Hannah-Moffat, the recent legalization of cannabis in Canada was an element in the overhaul of the current smoking policy of the university, which has existed for about 25 years.

Hannah-Moffat added that their current smoking policy is outdated and existing updates by the provincial government that permit smoking of cannabis in public spaces may lead to exposure to second-hand smoke. Hannah-Moffat feels that this change is in line with their objective to have a safe campus environment.

According to the Canadian Cancer Society, each year, smoking kills about 37,000 people. Smoking plays a role for 85 percent of deaths related to lung cancer and 30 percent of deaths from all cancers. 800 Canadian non-smokers die each year, from cancer or heart disease resulting from second-hand smoke.

The University of Toronto has been researching the new smoking policy for about two years. Last year, When McMaster University in Hamilton, Ontario, declared a complete ban on smoking that was implemented this year, the University of Toronto officials stated that a similar ban was in progress. Director of media relations, Althea Blackburn-Evans, noted that the new smoking policy was in development.

Blackburn-Evans said that It’s still in early stages, which means there are still a lot of ongoing discussions. He also said that It’s juvenile to discuss the draft of the plan.

According to Blackburn-Evans, the new policy was being crafted keeping in mind the eventual legalization of cannabis.

The president of the University of Toronto Students’ Union, Mathias Memmel, was happy with the news about the forthcoming smoking ban. Memmel said that it is a good move on the part of the university.