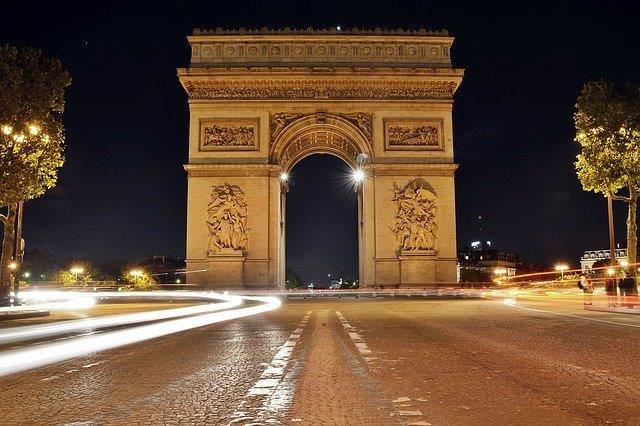 In June 2019, the Economic Analysis Council (CAE for its acronym in French) has been pressuring the French Prime Minister to legalize recreational marijuana and that the State seizes the monopoly of the sale.

Only a few hours after CAE made public its pressure for the legalization of cannabis, 70 public figures, including number two of the ruling LREM party, of President Emmanuel Macron, published a statement of intent in the Nouvel Obs magazine asking for legalization of marijuana in the name of pragmatism.

The prohibition policy has been and is an absolute failure in France, a country in which more than 40% of people between 16 and 70 years consume cannabis on a regular basis.

Professor Renaud Colson, from the University of Nantes, believes that the political class in France looks the other way despite being fully aware of the enormous failure of the harsh laws against cannabis use and possession.

The use of cannabis does not stop increasing in France for fifty years. The police are dedicated to arresting consumers. This way of applying the law has caused hundreds of thousands of simple cannabis users to be arrested, especially young people from the working class. Many of them are French citizens from North Africa. This reality suggests that the attitude of the authorities has racist nuances in relation to cannabis.

In recent years there have been so many arrests that it has been estimated that the application of laws against cannabis costs the French state up to one billion Euros a year. The CAE report advocating the total legalization of cannabis regrets that these losses of taxpayers’ money contrast with the potential loss of tax revenue that experts estimate exceeding 2800 million Euros per year; an amount of money that the Emmanuel Macron government cannot despise if it wants to reduce France’s budget deficit.

With the right criteria, CAE asks the government to take control of an economy which currently only benefits a black market that, of course, does not pay taxes. And for that, the only formula is the legalization of cannabis in France.

But it’s not just a matter of generating taxes to reduce the budget deficit. It is also about creating new jobs since unemployment in France is very high, especially among young people. CAE estimates that the legalization of cannabis could create up to 80000 new direct jobs.

But unfortunately, the recommendations of the CAE directly pressing the government for the legalization of cannabis, both medicinal and recreational, have not liked the Minister of Transport of France, Élisabeth Borne, who has expressed her disgust at the idea of ​​legalizing cannabis for purposes Recreational However, airs of change in the mentality of the political class of France are already appreciated. For the first time, on July 11, the National Agency for the Safety of Medicines and Health Products (ANSM) of France stated that the country formally initiated a trial period for the use of cannabis-based medicines in the system of country health. The ANSM has said that it is currently determined to prepare the technical standards that guarantee the implementation of the medical cannabis experiment.

In order to study the medicinal properties of cannabis, a committee was created in September last year. The committee reached very positive conclusions and, therefore, recommended that the French state begin a medical cannabis program. For its part, the French executive has pledged to start a trial period of medical marijuana use with some patients.

Seeing the pressures and recommendations of the committee to obtain the legalization of the plant, the health advisors urge the government to begin with an initial period of two years, during which the tests with medical cannabis in patients would be allowed, but with a scope that at the moment it is very limited; at least until 2021. Potential patients do not trust and fear that this is not the case since the diseases qualified to be treated with cannabis are too few.

Colson says that, until very recently, the legal situation of cannabis has not changed because politicians avoid expressing themselves freely on the issue since they fear being politically punished for it. The structure and constitutional process are very centralized in France and the creation of a space for civil society to discuss the issue of cannabis legalization is not allowed. And of course, the big problem is the stigmatization of cannabis users since consumer organizations are poorly considered and never taken seriously from a political point of view. And besides, the medical class is too conservative in France.

Despite this very negative way of thinking about cannabis, the truth is that the evidence discovered in other countries about medicinal properties and a change in the position of Gauls lawmakers are slowly pressing France to adopt a more liberal stance and finally legalize cannabis. 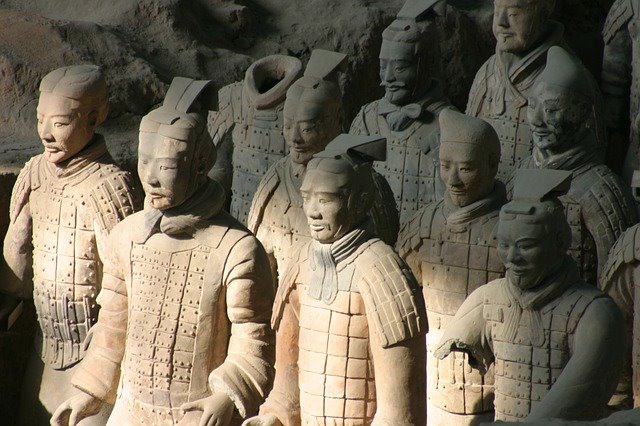 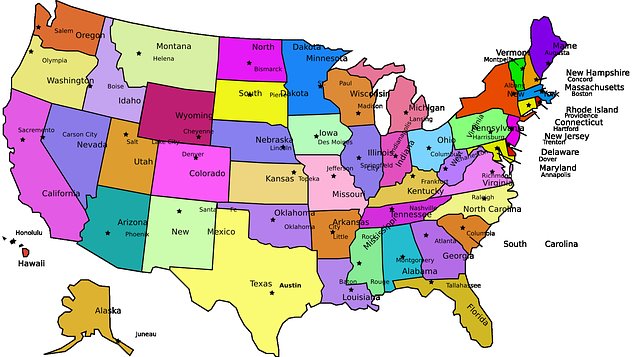 Vote on marijuana. Sen. Elizabeth Warren (D-Mass.) has estimated that the U.S. Senate will vote on a pending cannabis legalization bill if […]