Due to the changing policies across the Caribbean, Trinidad, and Tobago has reported that it will consider the decriminalization of cannabis for personal consumption in upcoming months

Last year, Prime Minister Keith Rowley stated that cannabis would be decriminalized in Trinidad and Tobago by June 2019, but that the government hasn’t received any proposals concerning cannabis legalization.

But recently, the Attorney General said that they might consider legalization, as officials meet with public stakeholders to decide the perfect type of cannabis reform.

At the beginning of the year, Attorney General Faris Al-Rawi hosted multiple consultations with specialists, medical professionals, and students to come up with a way to put an end to cannabis prohibition in the country.

The attorney said that cannabis has many advantages on the medicinal side and although many people want marijuana to be legal, it will depend on the outcome of the stakeholder consultations.

National consultations based on the legality of cannabis in the Caribbean were revitalized in August 2018, after a report was published by the influential Caribbean Community (CARICOM) – a regional organization consisting of fifteen states and dependencies. According to the report, cannabis prohibition should be put to an end. It also stated that Caribbean nations should find ways to decriminalize and legalize cannabis.

Many advocacy groups have endorsed legalization in Trinidad and Tobago, including the All Mansion of Rastafari (AMOR), who believe cannabis must be legalized to tackle the black market. According to Jesse Daniel, an attorney and AMOR member, complete legalization of marijuana would eliminate gang violence and stress faced by the judicial system. It will also enhance the agricultural sector of the economy.

He also blamed the state for the continuous criminalization of people who are caught with the possession of cannabis during the current interim period.

Daniel said that police are arresting a lot of young adults for the possession of little amounts of marijuana daily. He also said that the police are deliberately trying to capture a lot of people before decriminalization becomes effective.

Trinidad and Tobago will follow a similar process taken by numerous other Caribbean countries in establishing or arranging effective cannabis reform in recent years.

In 2015, the personal possession and cultivation of cannabis were decriminalized in Jamaica. St Vincent and the Grenadines have stated their plans to establish a legal medical cannabis industry, and the Prime Minister of Dominica wants cannabis to be decriminalized in the nation.

The ongoing public consultations in Trinidad and Tobago will decide the type of reform the government will take. 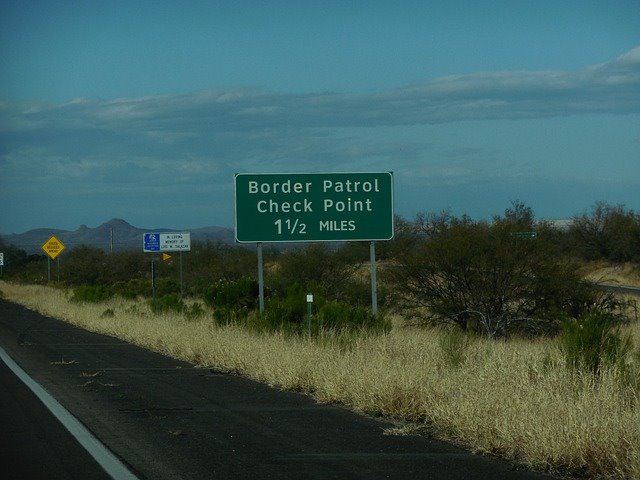 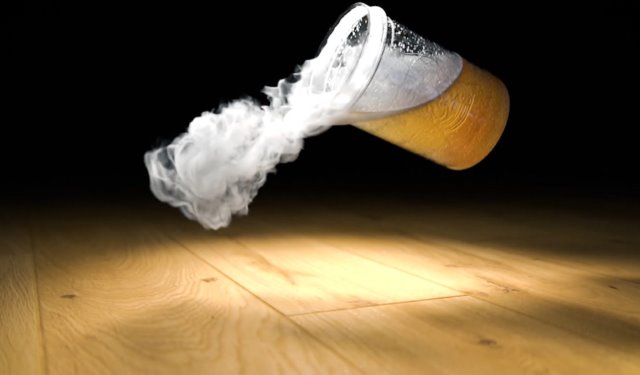