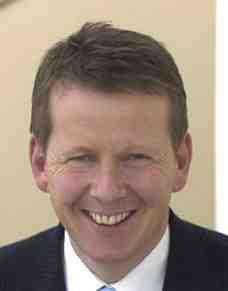 Bill Turnbull has called for changes in the law on medical marijuana and, among other things, has been filmed smoking cannabis on TV for a documentary that will air later this month. The veteran TV presenter has expressed his hope that when politicians end the Brexit issue they can continue with “constructive” issues, such as easing restrictions on access to medical cannabis. Turnbull was filmed smoking cannabis for a new documentary in which he explains his attempts to find the right treatment for his advanced prostate cancer.

How CBD compensates for adverse side effects of THC

Bill Turnbull, 63, announced his diagnosis in 2018 and has been taking cannabidiol (CBD) to fight symptoms. But this time Bill was smoking pot with THC, the psychoactive component of cannabis, through a vaporizer, for his new program. Bill could not control the laughter after having been smoking cannabis on TV. When they tried to ask him questions Bill said with laughter that he couldn’t even articulate a sentence.

Despite having some reservations about recreational cannabis, Bill has asked for greater freedom for the use of medical cannabis. The popular presenter said it was necessary to have an open debate in the UK about the use of cannabis for medicinal purposes. Turnbull also said that every time he smokes pot he feels very relaxed and can’t stop laughing. He also insisted that it was time for the United Kingdom to consider having a serious debate about the use of cannabis for medicinal purposes that is already legal for that purpose in more than 20 countries.

Turnbull believes that England should be one of those countries and that cannabis has been used medicinally for thousands of years in the elderly and more educated civilizations. He insisted that when politicians stopped talking about Brexit all the time they could start doing more constructive things, and that freer access to medical cannabis would be one of them. In addition to smoking cannabis on TV, the documentary shows us a tearful Turnbull that reveals the impact of the disease on his family and his work at the BBC.

Turnbull was also filmed hugging a coworker who also had cancer. Excusing himself about his tears on the show he said he was a little embarrassed. “I’m already crying again!” He said without stopping to cry. Bill explained that he was taking a hormonal treatment that suppressed testosterone and could not stop crying. But he said that crying and smoking weed was very good for fighting stress.

In the documentary, Turnbull tests numerous cannabis-derived products with comic results, including a time when he hooks himself with a camera cable. “I can’t even build a sentence,” Turnbull said after smoking cannabis before the camera.

Those who wish to see Turnbull smoking cannabis on TV may do so on Tuesday, October 24. 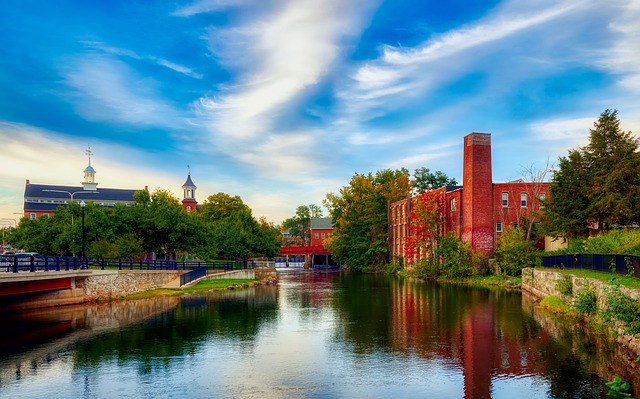 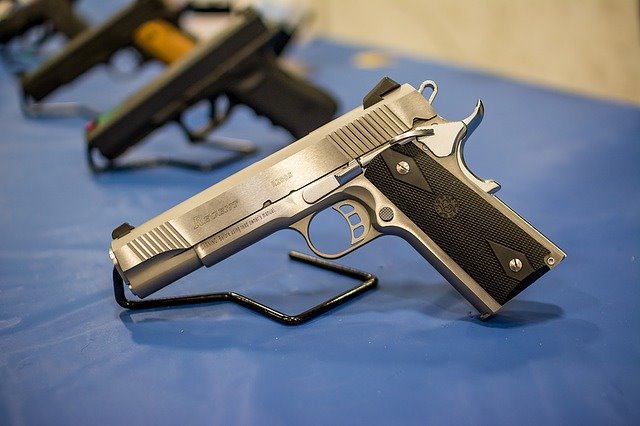 Can you carry a firearm and be a legal cannabis user? Cannabis and firearms. You are a citizen who lives in a […] 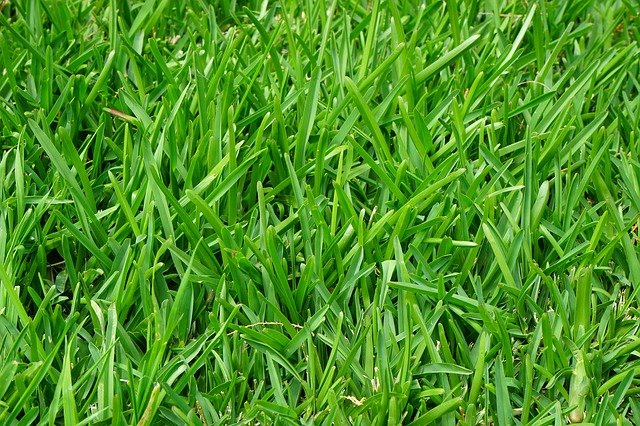 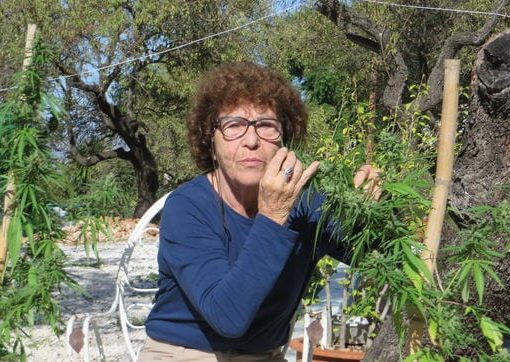 Fernanda de la Figuera. This cannabis activist can be sentenced to 4 years in jail for cannabis cultivation in Spain if the […]