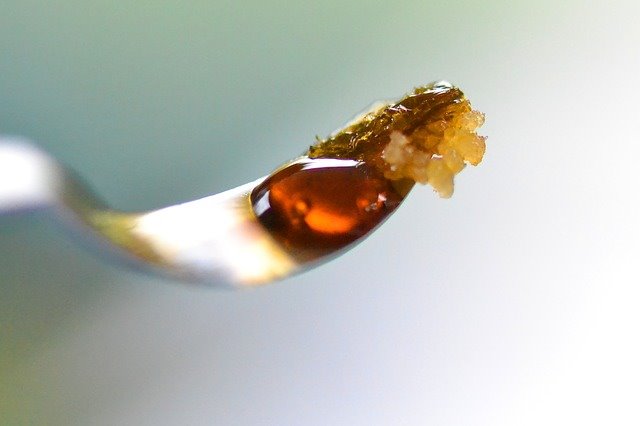 It is difficult to investigate cannabis and its effects as it is a prohibited substance in most countries. Canada and Uruguay have legalized the herb and the same has happened in some US states.

There is much ignorance about the true legal status of cannabis in countries like the US. or the Netherlands. Legal regulations in these countries are inconsistent and the investigation is insufficient and even contradictory on some occasions.

The reality is that cannabis is the most consumed recreational substance (illegal or legal) worldwide. More than 200 million people smoke marijuana according to the 2019 World Drug Report and this number is increasing. This is good or bad? The answer is difficult to answer considering the inconsistency of global laws and having few research studies and, consequently, little concrete evidence of their long-term effects.

The inconsistency of the laws is especially evident in the United States. Any citizen of Colorado, a state in which cannabis was legalized in 2012, can legally purchase marijuana at a dispensary provided they have an identification document and are over 21 years old. That person crosses the state border to go to Kansas and faces a completely different legal status. Cannabis users in Kansas can be arrested and face prison sentences and high fines.

It is not easy to reach legal, moral and scientific conclusions when the same substance is legal or illegal depending on which side of the border you are on. The United States is not the only country with contradictory legal regulation.

The European Union has the highest rates of young people who use cannabis. Each member state has the power to decide on its drug policies. As in the United States, there is no general homogeneous legislation to regulate cannabis throughout the European Union. In the Netherlands you can smoke pot in some coffee shops without having legal problems. The same conduct in surrounding countries is punishable by legal sanctions that even involve jail time and significant fines.

Thomas Pietschmann, a UN drug researcher and co-author of the World Drug Report 2019, believes that although the situation in the United States and the states of the European Union may seem comparable, the reality is different.

Marijuana is not completely legal in the Netherlands. You can only sell and smoke in coffee shops designated for this purpose. It is true that cannabis is decriminalized, so people cannot go to jail for smoking a joint in public, something we cannot say about Kansas, for example. The purpose of coffee shops is not to promote cannabis use but to regulate and limit it to certain spaces.

It is complicated to build a public opinion about cannabis while it is legal or illegal just by crossing a border.

Since the decriminalization of consumption in the 1970s, cannabis use in the Netherlands has remained stable. The Dutch government has tried to curb the use of marijuana with the implementation of laws, prohibiting its advertising and restricting its sale only to Dutch citizens over 18 years. These laws are the result of an attempt to “wash your face” when the appearance of “marijuana tourists” became an annoying matter for some Dutch citizens.

Decriminalization is not the same as legalization. In our article “Adolescents consume less cannabis in states where it is legal” we refer to the latest research that shows that cannabis use in adolescents has been reduced by about 10% in those states where recreational marijuana is legal.

In the United States drug regulators have changed their position over time. In the sixties and seventies, attitudes towards marijuana were very permissive. This situation changed in the 1980s with the so-called “war on drugs”, initiated by President Ronald Reagan, who began implementing zero tolerance policies. Any person arrested for possession of prohibited substances could be imprisoned.

While cannabis use increases globally, adolescents in states where it is legal to consume marijuana for recreational use consume up to 10% less than before.

Pietschmann, who is also in charge of investigating drugs such as heroin and fentanyl, is not worried about people over 18 who smoke pot marijuana while doing so without abusing. Alcohol is a legal substance that involves many more risks than cannabis.

It is true that globally, young people over 25 consume more cannabis than before. But as we have said, teenagers smoke less in states where marijuana for recreational use is legal.

Pietschmann concludes that with the introduction of marijuana in the private sector, current cannabis has a higher THC content. This can have detrimental effects on American society. Previously, much of the marijuana exported to the United States came from Mexican farms and the herb consumed had approximately 5 or 6 percent THC. Technology has revolutionized the sector and now strains are obtained with more than 20% THC, so that the tolerance of people to the marijuana that is grown has decreased.

It is difficult to have a solid opinion about a substance that becomes illegal after crossing a border. Some governments legalize consumption while others send their users to jail. How can we draw conclusions and investigate more?

In order to draw real conclusions, marijuana should be legalized in all countries. As long as it is legal here and illegal there, there will always be a black market and we all know that the forbidden have a magnet effect among teenagers.

It is logical that cannabis use increases among citizens who feel free to consume and buy. What would be truly worrying is that it would increase the consumption of alcohol and opiates, which is what has happened in these in which cannabis remains illegal.

According to the World Drug Report 2019, 200 million people use cannabis. How many people consume alcohol, smoke tobacco and / or consume opiates? Many of those 200 million cannabis consumers are people who replaced opiates with cannabis.