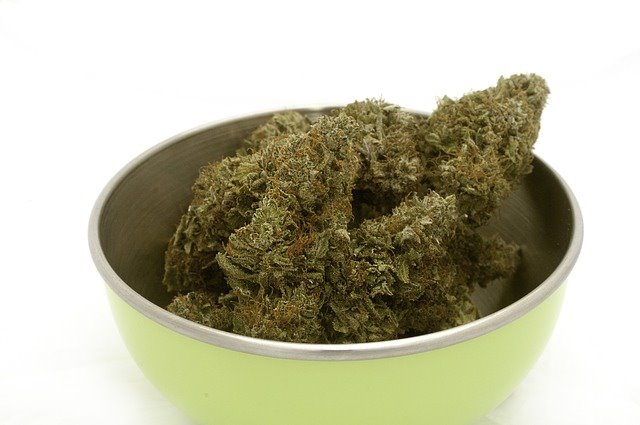 It is high time! Fortunately, some experts at the United Nations recommend rescheduling cannabis and its cannabinoids under international drug treaties.

Yes, indeed, the experts in narcotics from the WHO (the ECDD), have decided that cannabis should be removed from List IV (where the most harmful drugs are registered) and include it in List I (far less restrictive).

The report is the result of a meeting that took place in November 2018 among several members of the ECDD that endorsed the potential benefits of cannabis to treat certain diseases and disorders.

This change in cannabis classification will need a vote from the United Nations member countries. Provided it is approved , the legal situation of marijuana in the US will not change. However, it will have an enormous impact in the rest of the world, where cannabis is still a banned drug in many countries.

The recommendation from the WHO means a remarkable step towards cannabis normalization to consider it as a potential medicine that is already being used for many therapeutic purposes. The WHO sent a letter from Mr. Tedros Adhanom, managing director of the organization, to the Secretary of UN, Antonio Guterrez. The content will be voted in early 2.019, most probably in March, during the 62Th period of sessions of the Commission of Narcotics, which will take place in Vienna.

The USA vote will be very important for cannabis company observers. But President Trump will certainly be a positive point of view among those countries that still consider hemp a poisonous drug for criminals and without any medical benefit.

If nothing comes up, the vote could come in early 2.019 at a UN Commission on Narcotic Drugs evaluation.

The letter includes a recommendation to remove CBD too from the list. It must be considered a compound with remarkable medical properties. The letter says: “Preparations containing predominantly [CBD] and not more than 0.2 percent of [THC] are not under international control.”

Trough an unreleased WHO letter, the organization recommends rescheduling cannabis for international drug treaties and trade.

The World Health Organization (WHO) has called for cannabis plant, as well as cannabis resin, to be erased from the Schedule IV, that is the most restrictive list made in 1961to register the most harmful drugs. The Schedule IV was signed by most countries in the world and cannabis was into this diabolic list.

Many advocates of the organization want THC and its isomers to be fully erased from a different 1971 drug treaty and instead added to Schedule I of the 1961 convention.

Cannabis and its resin would remain in Schedule I of the 1961 treaty instead of IV. List IV is for those substances especially harmful and without medical properties. Curiously, schedule I in the USA is where the most harmful drugs are classified according to the federal system. In this schedule drugs such as heroin, LSD and cannabis are included.

WHO wants to make clear that cannabidiol and products originated from this cannabinoid (CBD), with no more than 0.2 percent of THC are not under international control. No long ago, CBD wasn’t scheduled under the international conventions. But now, the new recommendations of the WHO want to make it clearer.

It has been a long way since Professor Raphael Mechoulam isolated THC (delta 9 tetrahydrocannabinol) and, along with his team of researchers, began to study the cannabinoids and their medical benefits. This wise man found out that cannabis was not the evil plant that many ignorant politicians wanted to show. No doubt, many of the new thoughts about cannabis and its potential benefits are possible thanks to him and his team from Israel. 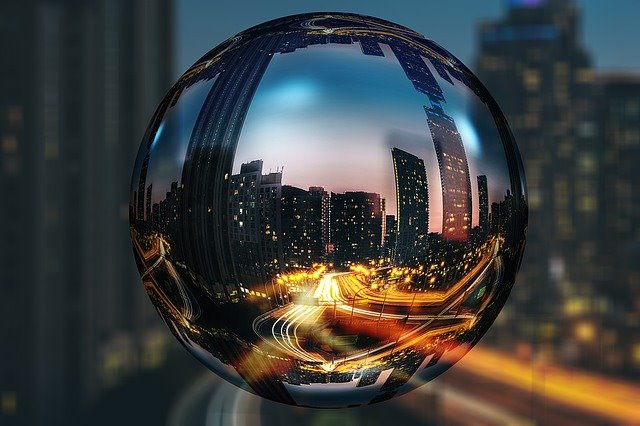 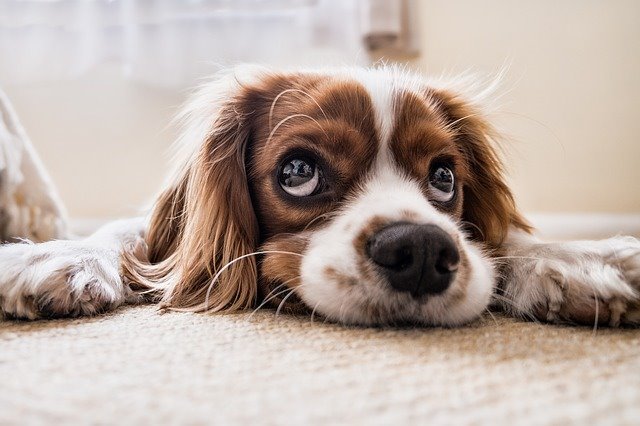